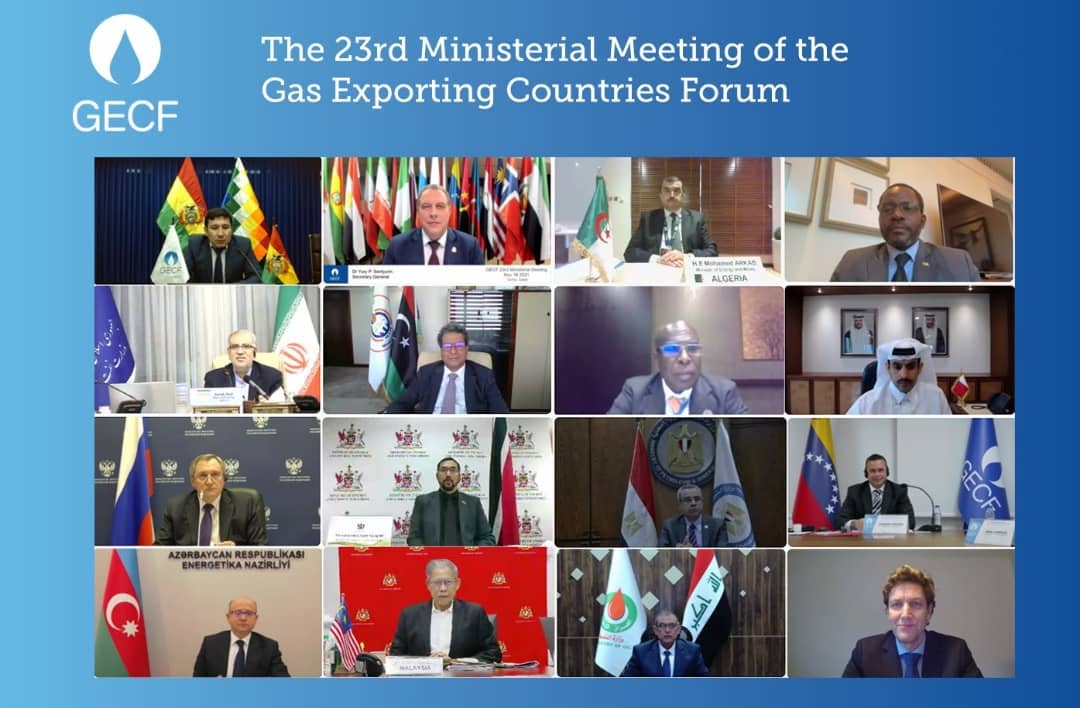 La Paz, Bolivia and Doha, Qatar – 16 November 2021: The 23rd Ministerial Meeting of the Gas Exporting Countries Forum (GECF) was held on 16 November 2021, under the Chairmanship of HE Franklin Molina Ortiz, Minister of Hydrocarbons and Energies of the Plurinational State of Bolivia as its President. The meeting was convened by videoconference.

On the backdrop of unprecedentedly high gas prices fracturing market stability, the 23rd Meeting was attended by Energy Ministers and senior figures from GECF

The Meeting took into account the immediate and long-term outlook for natural gas, which, despite the recent upheavals in the energy markets, remains positive and on course to become the leading fossil fuel in the world by 2050, increasing its share from 23% today to 27%. In fact, the Ministers noted, that as the global economy moves from under the shadow of the coronavirus pandemic, the resulting shortage of gas from Europe to Asia demonstrates the need for further investments in natural gas as a cheap, abundant, and flexible source of energy to achieve energy equality for all parts of the world in a sustainable manner.

The Ministers commended the heightened interest in natural gas at the recentlyconcluded Conference of Parties (COP26), where several world leaders backed gas as the harbinger to their nations’ economic and sustainable development. As an

Observer to the United Nations Framework Convention on Climate Change (UNFCCC), the GECF had urged the international community in Glasgow to look to gas as the solution to achieve the right balance between post-Covid-19 economic and social requirements and environmental constraints.

Furthermore, the GECF Members acknowledged that decarbonisation of economies should be approached with careful consideration to hasty acceleration of greening of economies lest the climate agenda turns into an energy crisis. While noting that high gas prices are not in the interest of buyers or the sellers, the Ministers reiterated the fundamental role of long-term gas contracts and the gas pricing based on oil/ oil products indexation to ensure stable investments in the development of natural gas resources.

In his opening remarks, HE Franklin Molina Ortiz shared his vision for the gas industry’s development as well as the increasingly crucial role of the GECF as a platform for dialogue between producers and consumers of gas and all other stakeholders of the global energy system.

HE Yury Sentyurin, Secretary General of the GECF, presented the traditional Management Report of the Secretariat, which included the plethora of activities undertaken in the past 12 months in order to realise the spirit and actions of the 2019 Malabo Declaration, the GECF Statute, its Long-Term Strategy, the 5-Year Working Plan, and the 2020 and 2021 Programmes of Work.

The Ministers received a preview of the 2021 edition of the GECF’s flagship publication, Global Gas Outlook 2050, which will be unveiled on the sidelines of the 6th GECF Summit of Heads of State and Government in Doha, Qatar in February 2022. On other key deliverables of the Forum, the Ministers lauded the work on the 2021 editions of the Annual Statistical Bulletin and the Annual Short-Term Gas Market Report.

Given technology's pivotal role in transforming the gas industry, the Meeting acknowledged the important work that the newly-established Gas Research Institute is set to play in unearthing innovative technologies and other solutions for the benefit of GECF Members and the larger industry.

Meanwhile, the Ministers recorded their satisfaction with the ongoing preparations for the successful hosting of the 6th GECF Summit by the State of Qatar in February 2022.

The Ministers appointed HE Eng. Mohamed Hamel as the Secretary General of the GECF, effective from 1 January 2022.

Petroleum and Mineral Resources of the Arab Republic of Egypt as President of the GECF Ministerial Meeting for 2022, and His Excellency Nikolai Shulginov, Minister of Energy of the Russian Federation, as the Alternate President.

Additionally, the Ministerial Meeting appointed Ms Penelope Bradshaw-Niles from Trinidad and Tobago as the GECF Executive Board Chairman and Mr Álvaro Hernán Arnez Prado from Bolivia as the Alternate Chairman for the same period.

The Meeting decided that the 24th GECF Ministerial Meeting will convene in Cairo, the Arab Republic of Egypt, in October 2022. 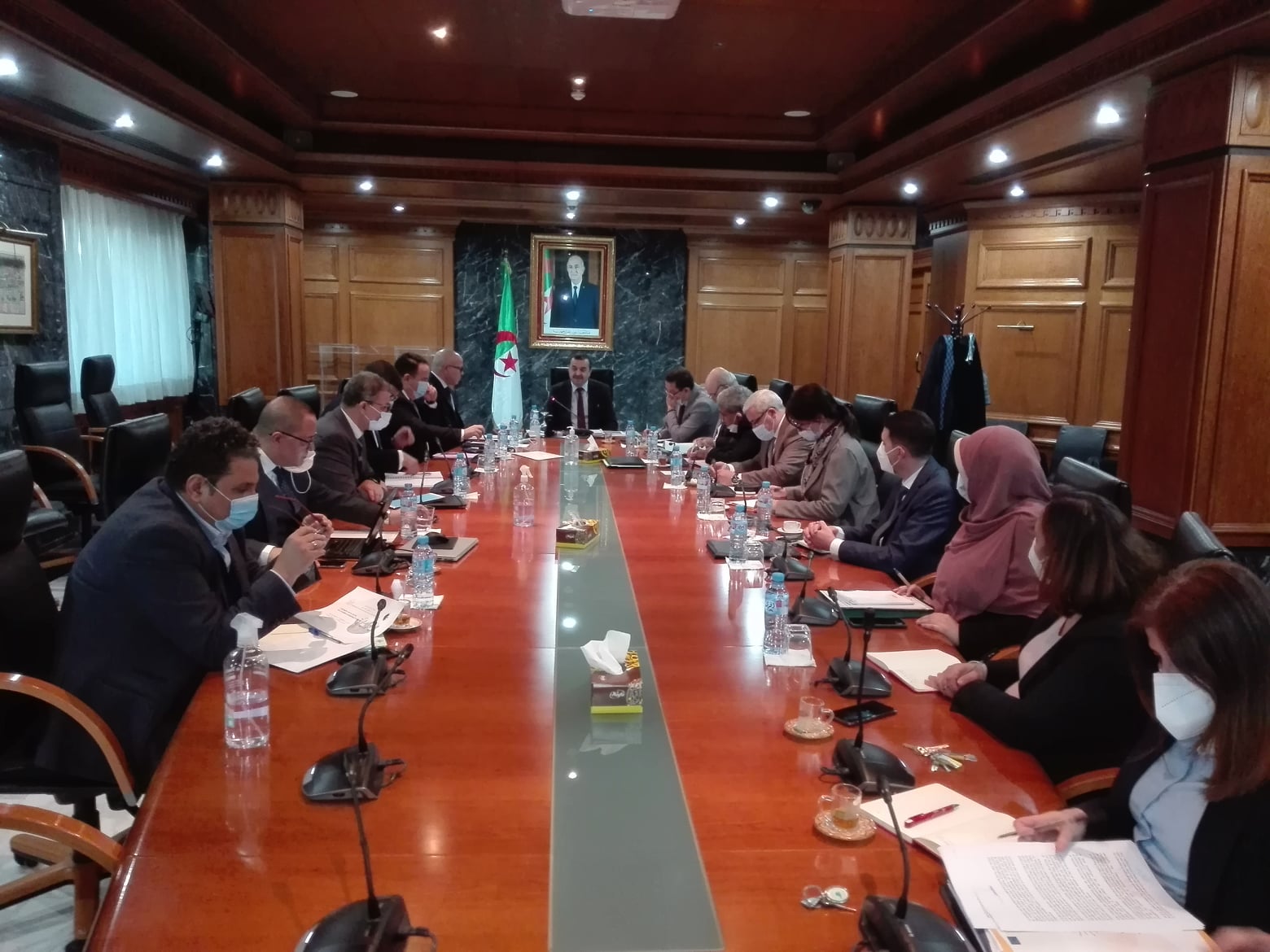 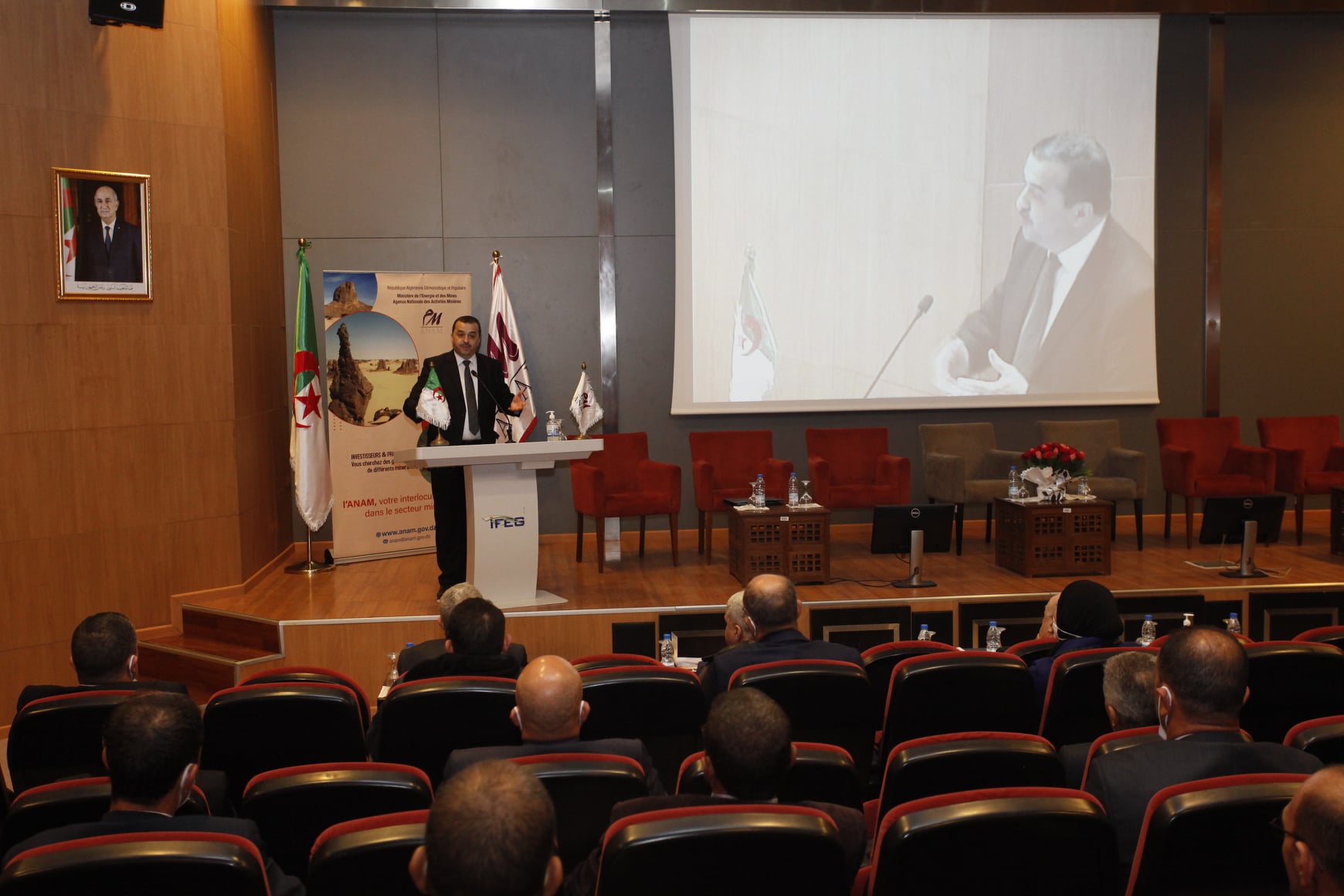 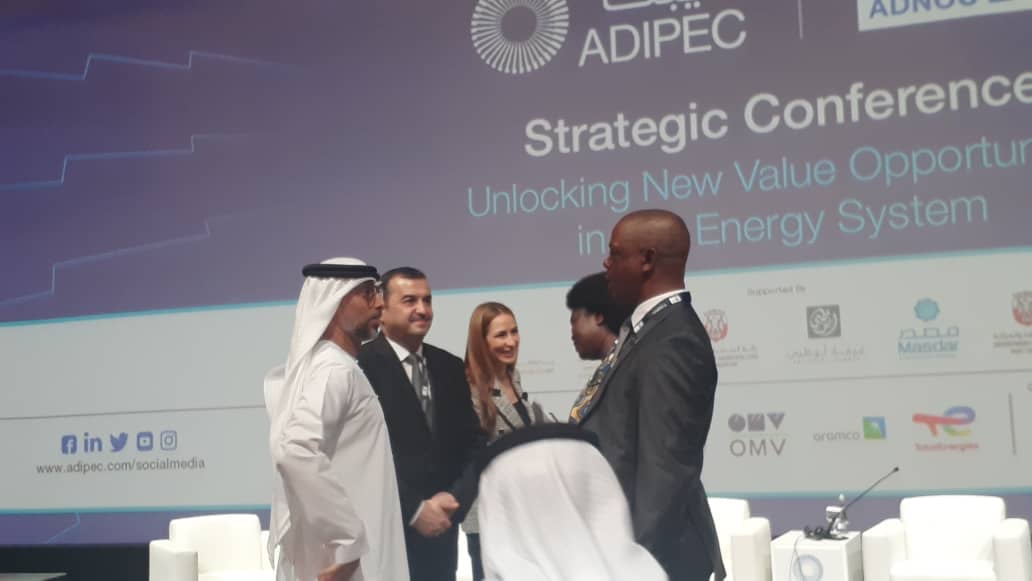 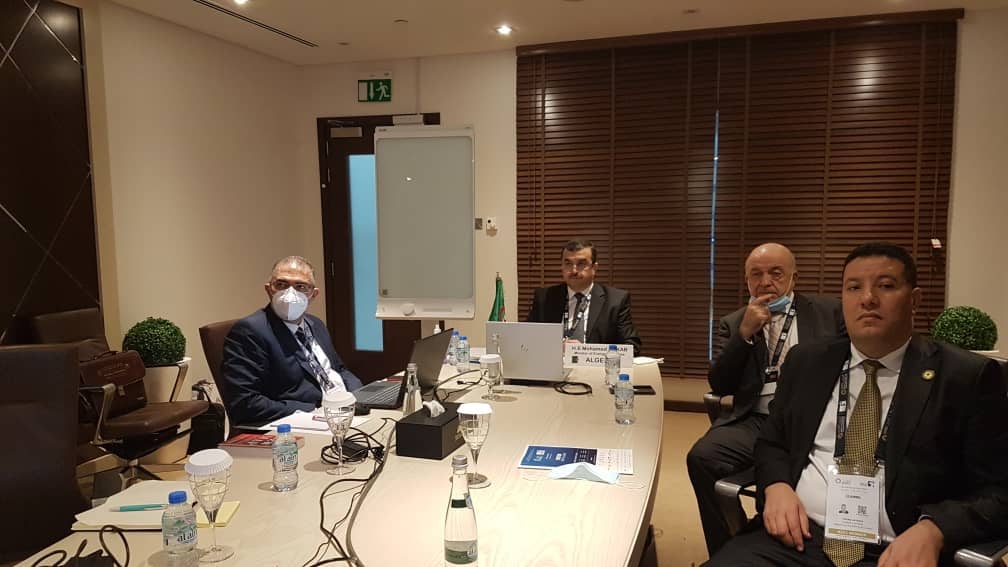 • Meeting emphasises the importance of joint efforts in the field of natural gas development and energy market stabilisation • Ministers commend ...